New Delhi: She wears a mask of happiness, but she hides a deep secret inside!

What does it cost a woman to escape domestic violence?

What does it cost a woman to break the shackles of misogyny?

Called happiness, Askar Uzabayev’s directorial film portrays a woman’s journey in search of happiness and dignity. Most of director Askar Uzabayev’s previous films are comedy-drama, but for the first time he has experimented with a sensitive subject like domestic violence that can stir the conscience of audiences. The director spoke at the “Table Talks” organized by PIB. the 53approx IFFI, Goa, said today that “we live in a world of violence”. 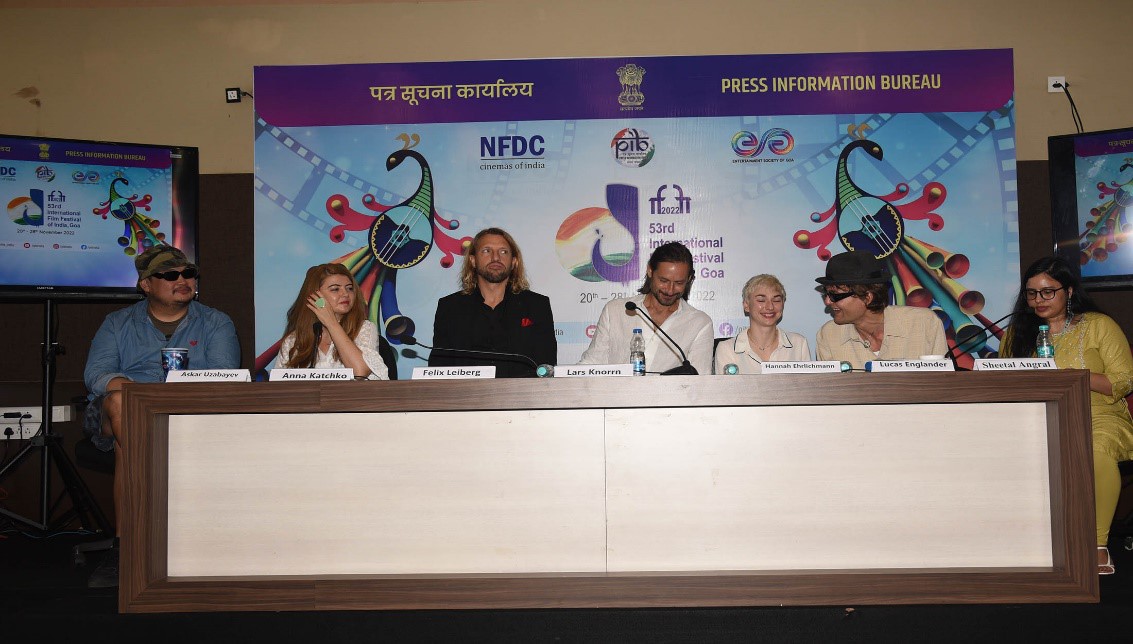 Director Askar Uzabayev highlighted the importance of domestic violence, which is the film’s main theme, saying that the family is an important institution in society and plays a very important role in preventing social problems that transcend generations. “It’s actually a vicious circle. These relentless abuses are brought up by women in their families. And it is the need of the hour to prevent such social evil from our society,” he said. When asked about the situation of women in Kazakhstan, the director mentioned that women have a high level of decision-making power in the family. Society depends on women, but at the same time, gender equality takes a back seat in patriarchal society.

Co-producer Anna Katchko, who was also present at the IFFI Table Talks, said she was amazed at the number of women who came out to share their stories after seeing the film. “The script and the story have to be very people-centric and engage the audience. It’s very important to me to make films that have a greater social impact,” she said. She also shared that the film “Happiness” was inspired by real events in her country.

The film is about a vicious cycle of domestic violence in a small border town in Kazakhstan. The couple have been married for 23 years during which the woman was continually abused and raped by her alcoholic husband. Her daughter is about to get married and falls into the same marriage trap as her mother. Is there a way out of these circumstances? Who takes the lead? She has a big smile and wears orange for her influencer work. Her philosophy is the brand of happiness, but she lives in a murky environment where violence has long been the dominant factor. This film shows how expensive it is to break free from misogyny.