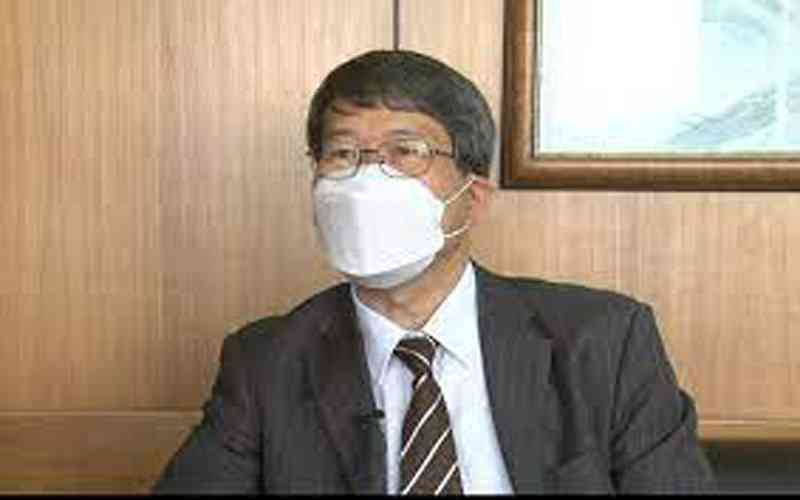 Korean Ambassador to Zimbabwe, Bongkae Do

The Korean Embassy in Harare hosted a film screening at the Ster Kinekor Cinema in Borrowdale last week as part of their campaign to host the 2030 World Expo in Busan City, South Korea.

Two films, Assassination and Nameless Gangster, were screened at the event. The films reached over 10 million viewers at the Korean box office in 2012 and 2015.

Korean Ambassador to Zimbabwe Bongkae Do said that films not only entertain but also educate and raise awareness and examine certain issues in society.

“My Embassy planned this event to increase awareness and popularity of Korean films in Zimbabwe. Koreans around the world, including myself, are excited to see the growth and interest in Korean culture gradually attracting global attention from music, films and even electronic games,” he said.

“Movies are also a source of employment. The two intelligent films are a testament to Korea’s realization of economic progress and political stability.”

According to the synopsis of Assassination, starring the award-winning Lee Jung Jae, the film is a spy action film set in Seoul, Korea and Shanghai, China in the 1930s during the Japanese colonial occupation of Korea.

Based on the historical backdrop of Japan’s colonial days in Korea, the film follows the story of the Korean resistance attempting to assassinate the Japanese governor-general in order to gain independence from colonial rule.

It shows the lifestyle of gangsters. It shows how the common man was turned into a gangster.

“Zimbabwe and Korea share similar backgrounds of hard-fought independence from colonial rule and striving to defend their national sovereignty by fighting corruption and crime, which have been major obstacles to social, economic and political development,” Do said.

Department for Youth, Arts, Sport and Recreation Art Director Biggie Samwanda said the screenings had been very inspirational, adding that Zimbabwe must present its own narratives as gentle diplomacy and give the world a true picture of the country’s socio-economic situation political position.

“Zimbabwe exhibited in Dubai and here Korea uses its cinematic narrative to bid for the 2030 World Expo in the city of Busan. One day Zimbabwe will accept this challenge. Zimbabwe and Korea have similar historical backgrounds and that should provide a good basis for our aspirations for economic growth and development as reflected in the films,” he said.

Earlier in the day, members of the Korean Students’ Alumni Association donated various goods and groceries to the Jairos Jiri Center in Harare before the performance.