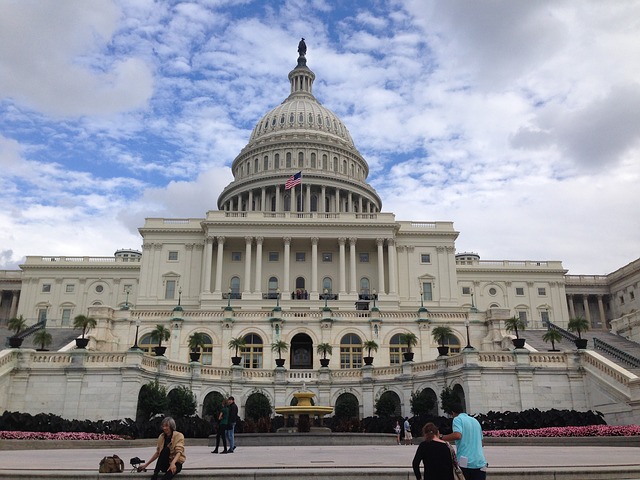 Image by Richard Burton from Pixabay

November 22, 2022 — WASHINGTON — A New Yorker today pleaded guilty to a felony charge for his actions during the Jan. 6, 2021, burglary of the US Capitol. His actions and the actions of others disrupted a joint session of the US Congress called to determine and count the electoral votes related to the 2020 presidential election.

Eric Gerwatowski, 32, of New Hyde Park, New York, pleaded guilty in the District of Columbia to interfering with police during a civil disorder.

According to court documents, on Jan. 6, 2021, Gerwatowski was at the head of a crowd just outside the House of Lords doors. US Capitol Police attempted to close these doors to prevent more rioters from entering the building. Gerwatowski opened one of the doors that the Capitol Police had just closed. He then turned to the mob and yelled, “Let’s go!” and ushered more rioters into the building. Then he also entered the building. While inside, Gerwatowski was walking down a corridor and could be heard saying to another rioter who was live-streaming, “They rape children and they shoot children.” He exited the Capitol after being inside for about three minutes.

Gerwatowski was also interviewed on camera outside the building and said, among other things, that “the communists are trying to steal the country” and that he believed the election had been stolen.

Gerwatowski was arrested in New Hyde Park on February 8, 2022. He is scheduled to be sentenced on March 2, 2023. He faces a maximum statutory sentence of five years in prison for interfering with officials during a civil disorder, as well as possible fines. A federal district court judge will determine the sentence after considering US sentencing guidelines and other legal factors.

The case is being investigated by the FBI’s Long Island Resident Agency New York Field Office and the FBI’s Washington Field Office, which Gerwatowski identified as #244 in his information-seeking photos. Valuable assistance was provided by the Metropolitan Police Department and the US Capitol Police.

In the 22 months since Jan. 6, 2021, nearly 900 people have been arrested in nearly all 50 states for crimes related to the US Capitol break-in, including over 275 people charged with assault or obstruction of law enforcement. The investigations are ongoing.