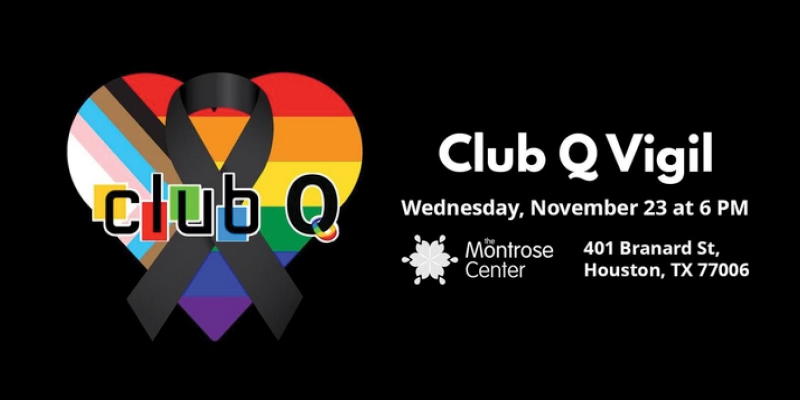 Join the Montrose Center and community partners in mourning and honoring the lives lost at Club Q in Colorado Springs. The event begins shortly after 6 p.m. with a short program of lectures, followed by a reading of the names of the lost and a minute’s silence. 6 p.m

Run with this crowd to the 30th Annual Houston Turkey Trot benefitting BakerRipley. With a 5K, 10K and a kids race, there are a number of races this Thanksgiving to get you moving and getting active for charity. Registration is possible online before the event. Start times are between 7:25am and 9:00am

Sponsored and hosted by the Houston Methodist, the Pearland Turkey Trot consists of one, four and six mile runs, plus a children’s race for runners of all skill levels. While registration for the race itself is closed, you can cheer on the runners starting at 7:30 a.m. and Houston Methodist is still accepting donations.

Hundreds of thousands of Houstonians will line the streets of downtown to participate in one of the nation’s oldest Thanksgiving Day parades right here in the heart of Houston. The parade spans 20 city blocks and features ornate floats, marching bands, soaring balloons and more. The parade starts at 9 am 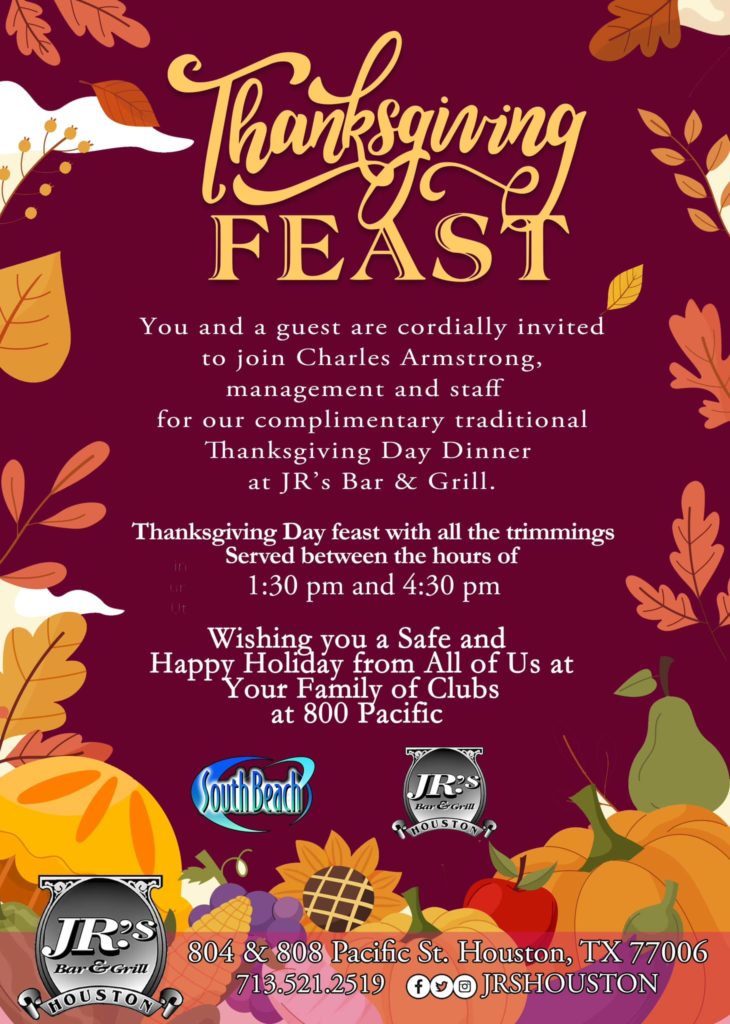 Houston’s holiday season officially begins with this tradition—the lighting of Uptown’s 300 20-foot Christmas trees along Post Oak Boulevard, which stretches from the West Loop to Richmond Avenue. The event starts at 4pm with a Christmas market with food, shopping, music and more, light and fireworks show starts at 7pm 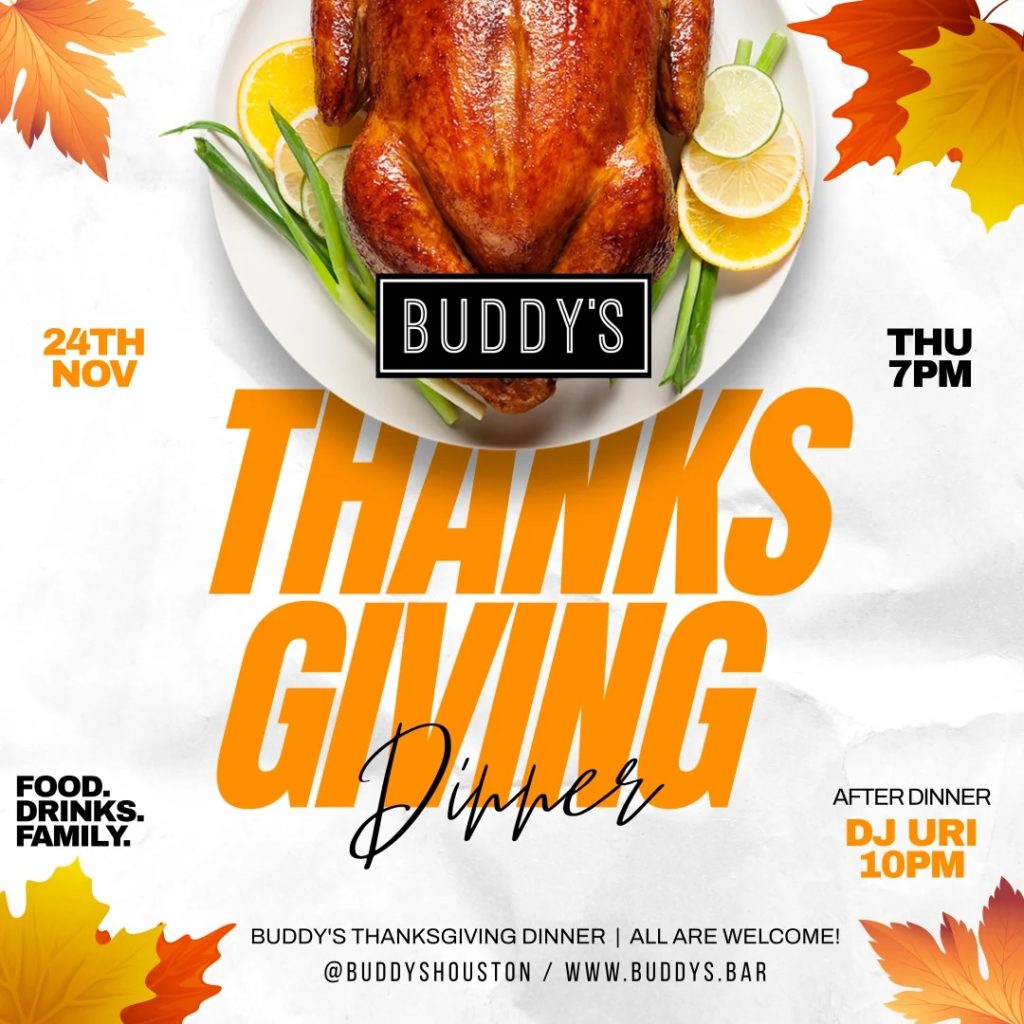 Thanksgiving dinner at BUDDY’S
Come to BUDDY’S for Thanksgiving dinner, drinks and time with friends. Everyone is cordially invited to participate. After dinner there will be music from 10 p.m. by DJ Uri. Dinner at 7 p.m

World Cup Watch Party
Cheer on Team USA as they play against our rivals from across the pond at BUDDY’S. Jaclyn Dior will host a World Cup Watch Party for the match between USA and England. There are chances to win prizes in their 50/50 raffle. 12:30 pm 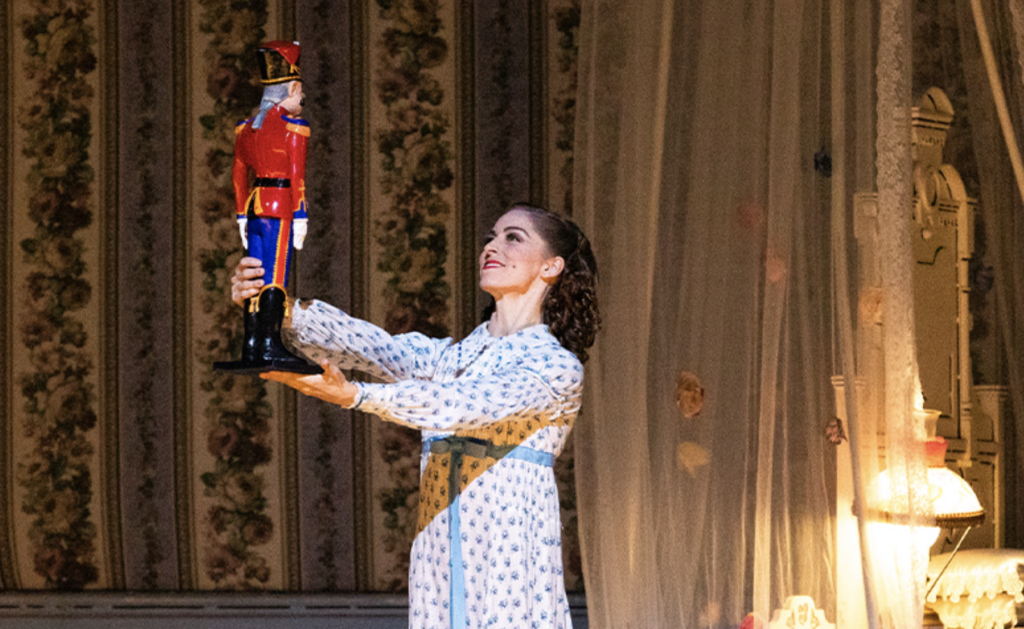 The Nutcracker
Houston Ballet is presenting The Nutcracker through December 27th. Read OutSmart’s A Gay Man’s Guide to the Nutcracker with lead soloist Harper Watters. Tickets start at $30. 19:30 o’clock

Especially in the pearl bar
Head to Pearl Bar Houston for Beso, presented by DJ Von Kiss. Also this weekend is the takeover of UHAUL SF, “the party for girls who love girls.”

Classic Numbers Black Celebration
Head to Numbers Nightclub for one of Houston’s most successful ’80s nights out, featuring the finest mix of new wave, punk, industrial, electronic, goth and related styles of music. Sponsored and broadcast by WAVE Radio, there will be freebies throughout the night, including custom koozies for the first 500 attendees and a 65-inch Samsung 4K HDTV. Doors open at 9pm 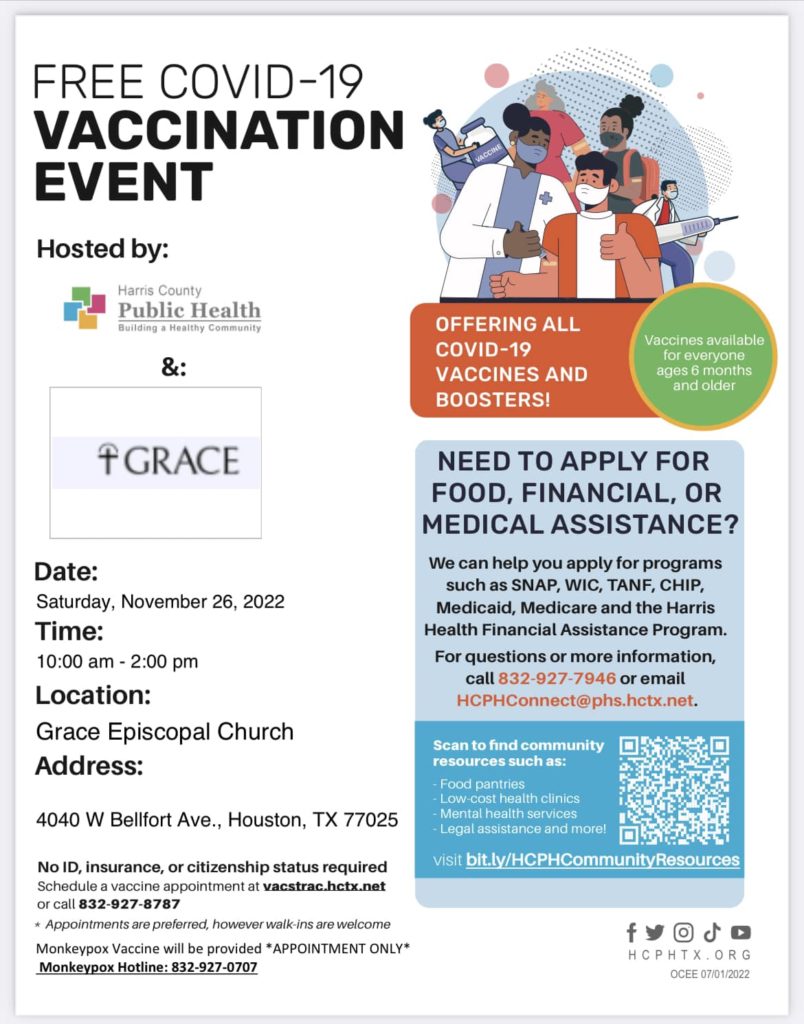 holiday vaccination campaign
Grow for the Holidays at Grace Episcopal Church and School. Administered by Harris County Public Health, you may receive a monkeypox vaccine, any dose of the COVID-19 vaccine, including the updated booster shot, and/or an influenza vaccine if needed. The monkeypox vaccination is only offered by appointment. 10 a.m. – 2 p.m

Spanksgiving at BUDDY’S
Head to BUDDY’s Houston for a NSFW party this holiday weekend with a paddling and flogging demonstration from Montrose Forge. 22 O `clock

pride and play
Take a break from Thanksgiving leftovers and enjoy brunch and an LGBTQ day party at Crave. It starts at 11am

Queer Parent Circle Park Meetup
LGBTQ Parents join the Queer Parent Circle for their next meetup at Ervan Chew Park. This is a family-friendly event, and there’s a playground, splash pool, and basketball park for kids to sprawl and play. 10-12 a.m 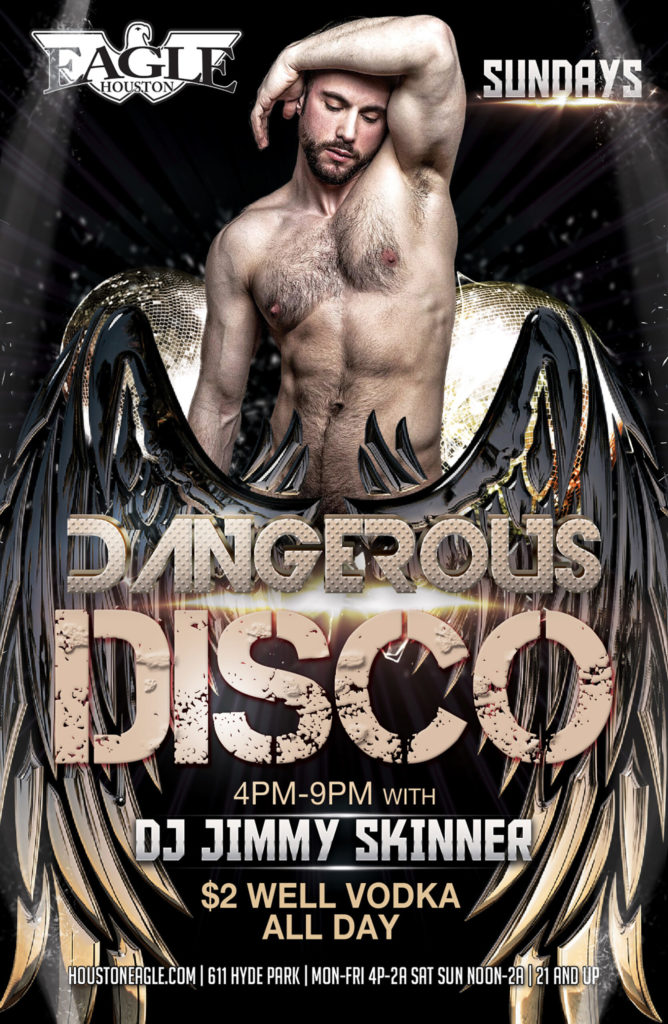 Know of an LGBTQ event we missed? Let us know by emailing us here. (Have trouble with the link? You can copy and paste our address into your email app: [email protected])