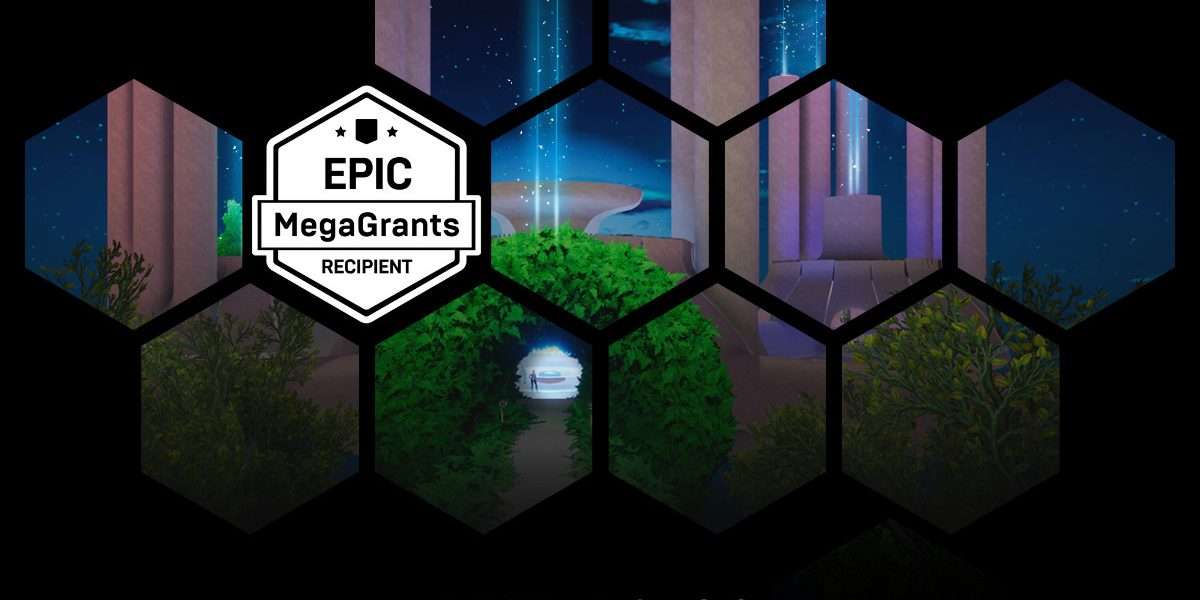 Epic Games have supported VRJAM’s work on this revolutionary project with an “Epic Megagrant” made available to the company to advance the development of a software solution to enable live performances in 3D graphical apps and games, thus enabling the live Event technology from VRJAM to enable access by developers and app publishers via Epic’s own software development platform “Unreal Engine”. Other recipients of financial support from the Epic Megarants fund include industry leaders Pixar Studios, Cambridge University and The Jim Henson Company.

This announcement heralds the launch of VRJAM’s native cryptocurrency, VRJAM Coin, which is scheduled to hit the market and cryptocurrency exchanges on November 30th. These achievements, as well as receiving an Epic MegaGrant, all highlight the potential and power of VRJAM’s solutions.

The software solution that VRJAM is developing with support from Epic is a live performance toolset that enables content creators to publish computer graphics content in real time to a variety of platforms by using advanced motion capture and CG avatar -Use technology. By combining the power of Unreal Engine’s photoreal asset tools with the developers and partners at VRJAM, the project will create experiences that rival reality in every way.

Going forward, VRJAM plans to hire a diverse array of top-tier Epic developers to integrate with their live events platform, creating an interoperability solution for games and apps in the Web3 vertical.

This remarkable combination of technologies will create Metaverse events that offer an unprecedented level of authenticity and realism, allowing fans and artists to co-exist in a single, hyper-real space, bringing fans and artists closer together than ever before.

At the heart of this experience, VRJAM’s native currency, VRJAM Coin, will exist to create new ways to value and monetize these live experiences with the power of blockchain and cryptocurrency. VRJAM native currency will be launched and available for trading on cryptocurrency exchanges on November 30th, for early access to buy VRJAM Coins, go to the Enjistarter Launchpad and secure your place in the VRJAM community –

Founded in 1991, Epic Games is an American company founded by CEO Tim Sweeney. The company is headquartered in Cary, North Carolina and has more than 40 offices worldwide. Today, Epic is a leading interactive entertainment company and provider of 3D engine technology. Epic powers Fortnite, one of the largest games in the world with over 350 million accounts and 2.5 billion friend connections. Epic also develops the Unreal Engine, which powers the world’s leading games and is also used in industries such as film and television, architecture, automotive, manufacturing and simulation.

Epic Games is committed to providing financial grants to creative, noteworthy, and innovative projects built in and around Unreal Engine, as well as projects that enhance the open source 3D graphics ecosystem.

Grants range from $5,000 to $500,000 and cover a variety of ventures from game development, architectural projects and film production to academic applications and software tool development.

VRJAM is a real-time platform for virtual events and immersive content creation. Our platform empowers creators and brands to deliver inspiring, immersive experiences to fans that redefine fan engagement.

VRJAM partners with the world’s leading content creators, celebrities, artists and cultural brands to redefine the fan experience in the digital space.